Back to Investment Committee 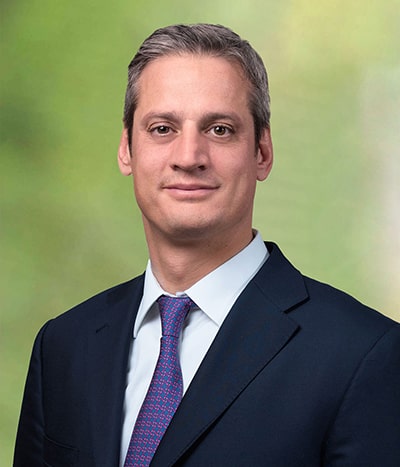 Luca Malighetti is co-founder and CEO of LUMI Srl an independent real estate advisory company. Before setting up his own company, he was Managing Director of Värde Partners, responsible for real estate investments in Italy. Luca joined Värde in 2014 and set up the office in Italy. During his tenure at Värde the group invested over €1 billion in several transactions in the real estate and NPLs sector in the country. Luca was on the Board of Guber Bank (a NPLs servicer with a banking licence) and is currently on the board of Borio Managiarotti (a Milan based homebuilder). He was also board member of Dedica Anthology (former Boscolo Hotel Group), acquired by Värde in 2017 through a distressed for control transaction and sold to Covivio Hotel in September 2020.

Prior to joining Värde, Luca worked for 11 years at The Carlyle Group for their pan European Real Estate Fund. During his tenure at The Carlyle Group he generated €200 million in closed acquisitions and secured €1.5 billion in total sales, he also served as Board Member and CFO of Carlyle Real Estate SGR SpA, established in 2009 to manage Italian real estate deals. Before that, he worked for Lazard in their real estate team.